With the meteoric rise of their popularity over recent years, you may be hearing more and more about a technology called a "VPN". Other names you may hear are "internet anonymizer", "secure pipeline" or "internet mask". Typically, these terms are all referring to a VPN. So what is a VPN? What does it do and is the next step in computer security for the average Joe or Jane? 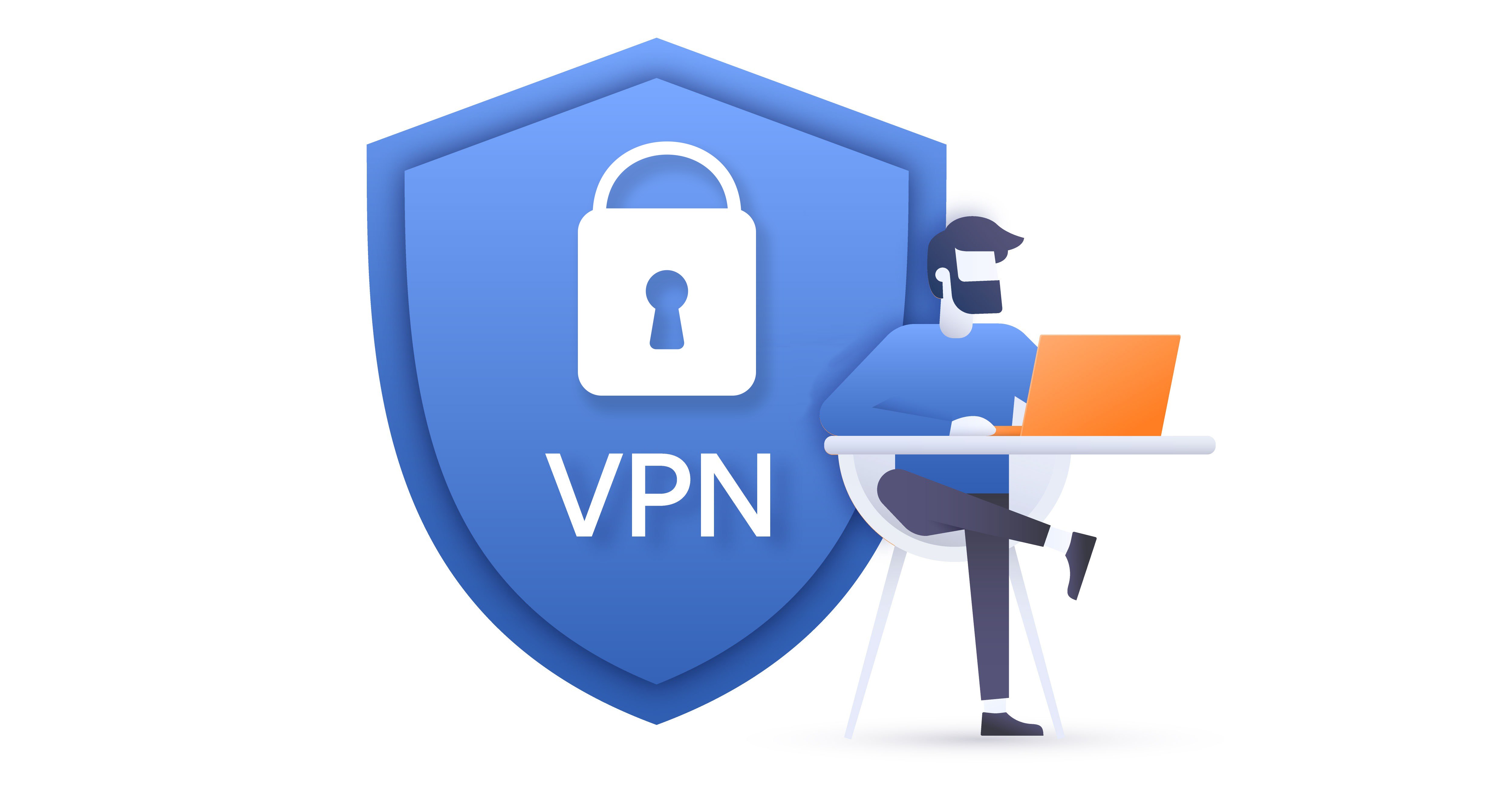 Ever seen a thriller in which someone asks, “is this a secure line?” The good (or bad) guys want to be sure their conversations can’t be overhead. A VPN is very similar to this. VPN stands for Virtual Private Network. Put simply, a VPN connects your computer, smartphone, or tablet to a shared or public network as if you're connecting to a private network. It does this through something called an "encrypted tunnel" which secures any information that goes through it. When you get a VPN to connect to the Internet, you’re signing up for the internet equivalent of a secure line.

To understand a little more in-depth, we'll use a business as an example. ABC Company has a headquarters in New York but has employees scattered around the country. One of those employees, we'll call her Susan, happens to live in Nebraska but needs to be able to somehow connect to the New York office to utilize the company servers and data (and perhaps the printers too!). The problem is, both she and the company headquarters are on two entirely different networks. Enter the VPN: By using a VPN, the employee can connect to the network in New York over the internet and utilize all of the equipment in the headquarters as if she was actually there. The VPN uses encryption to secure the connection and keep bad guys from seeing what info she is passing to or receiving from the HQ.

So why exactly would you want an VPN? Why would anybody who isn't working in a company? One of the things that also happens when Susan connects to the VPN is it also causes her internet browsing traffic to go through the HQ network. So now, when she visits a website, instead of seeing her as being in Nebraska, the website now thinks it is being accessed by the company in New York. The encryption prevents her Internet Service Provider (ISP) from seeing any traffic she is sending to/from the website as well as any cyber criminals from stealing important information.

By using a public VPN service, you can attain the same security benefits as the example above without having to work for a company thousands of miles away. It’s your own secure, private and anonymous connection to the internet.

More Benefits of a VPN

Less "Strange" Advertising: With a VPN, your search history isn't able to be logged. You don’t have to worry about bad actors or advertisers tracking your activity. This means less advertisements where you see something you looked at or thought about plastered all over your social media feed a few hours later.

Get Around Firewall Filters: If you want to check social media at work or on a school campus but that site is blocked by the company or school, a VPN lets you access them. (Use caution though, some places will block VPN access as well or loads of encrypted traffic might prompt an IT investigation.)

Avoid Geo-Blocking: A VPN can also help you avoid geo-blocking. What’s geo-blocking? It’s a technology that restricts your access to services based on your location. For example, if you were trying to stream a Netflix show from your home country from overseas, you would be geo-blocked. But with a VPN Netflix can’t see you’re out of the country, so it will let you in to catch up on your favorites.

Save Money: You can also save money. When your real location isn’t known, you can sometimes benefit from price disparities – the cost for the same product varies in different regions. The wealthier areas are sometimes charged more because sellers can get away with the price markup.

No Free Lunches: While a VPN can help you save money, it will also likely cost you some. Some providers are free, but paid VPN providers tend to offer prove-able security and greater networking speeds than freebies. Free providers may also track your browsing habits and history and sell this information to third parties which essentially defeats the entire purpose of using a VPN in the first place.

Internet Speed Impact: Even with the best VPN in the world, you will still see a drop in your internet speed. This security-for-speed trade off is due due how the technology works and the overheads involved. Using a good VPN provider will help mitigate these effects but they will still be present in some form.

Traffic Logging: Many VPN providers log the traffic of their users. This can be a privacy concern as these logs can be potentially breached, stolen or turned over to a foreign government. You will want to acquaint yourself with your selected provider's policy on logging before or during sign-up so you understand just what is tracked and how long it is kept.

Whether you need a VPN or not depends mostly on how much you value your privacy. A VPN is primarily a privacy solution to prevent you from being tracked online by others, whether they be companies wanting to advertise or shady people looking to collect and sell your info. If you want what you do on the internet to be your business and your business only, investing in a VPN is a great idea. Other times a VPN is a good idea is for those who travel a lot or spend a lot of time in coffee shops or libraries using public WiFi as this keeps your connection private and doesn't allow any potential snoopers to check out what you're doing.

Overall, a VPN is a privacy tool that can help keep your browsing info safer and out of the wrong hands.