Last month, Microsoft announced a new generation of the Windows operating system titled Windows 11. Windows 11 will be released later this year for new PCs and for existing PCs early next year. Today, we'll give you the scoop on what's different and if you should be jumping on board. 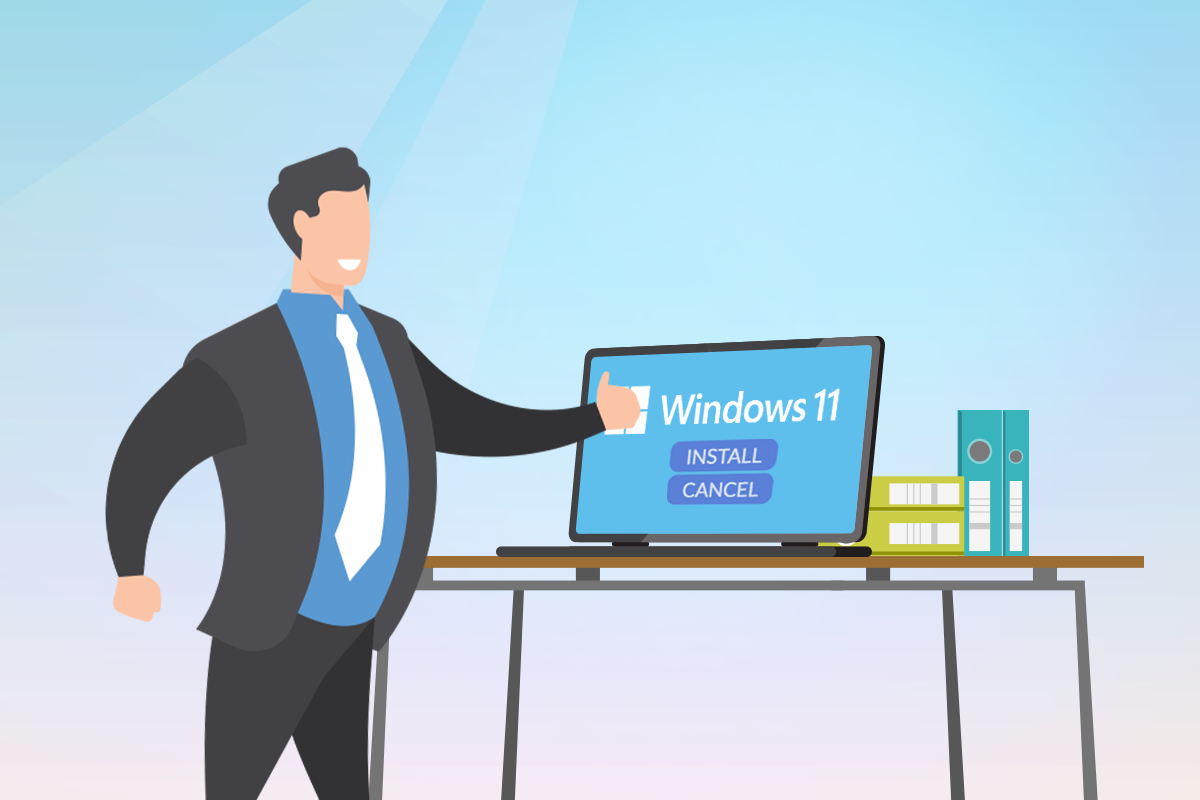 The last version of Windows?

The announcement, while not completely unexpected in the IT community, is still somewhat surprising given Microsoft's previous statements with Windows 10 being the "last version of Windows". Six years later, Microsoft appears to have had a change of heart and has reverted to releasing a "new" version of Windows.

So what happens to Windows 10? Right now, nothing. Windows 10 is still expected to be supported through 2025 at least. Existing PC's running Windows 10 will continue to work and nothing is going to be "shut down" anytime soon. Long-term we can likely expect an eventual phase-out of support similar to Windows XP, Vista and 7.

On the surface, the most noticeable change in Windows 11 will be a revamped user interface. The new interface will more closely resemble Apple's MacOS. The majority however of functionality is the same. In other words, Windows 11 is less like remodeling the office and more like rearranging it. All the items in the office are still there, they're just in a slightly different spot.

Less noticeable, but more important changes lie under the hood. The result is heftier system requirements than it's predecessors which may rule out a sizable contingent of existing systems from being able to upgrade. One of the key pieces is the requirement for Trusted Platform Module 2.0 which is only standard on systems manufactured within the last 4 years.

Also important to note are the online requirements for Home versions of Windows 11. While we've always recommended using Pro or Enterprise versions of Windows in business environments, Windows 11 will push that even further by requiring internet connectivity and a personal Microsoft account to set the system up.

Given the operating system is one of the major pillars of business IT. Our standard advice isn't going to change from previous Windows editions: give it time. It's easy to be distracted by the shiny newness of things but an efficient business does not operate based on new, it operates based on consistency. Even if you are currently looking at upgrading PCs in the next 6 months, we'd recommend sticking to the now tried and true Windows 10.

That said, Windows 10 won't be supported forever and, while we don't necessarily recommend jumping on the Windows 11 wagon immediately, it should definitely be something to put on your longer term technology plan. If you don't have a long-term technology plan, now would be a good time to start with one. If you're not sure where to start, feel free to reach out and we'd be happy to sit down and discuss it with you.