Today, everybody uses technology in some form. I don't know of a single organization that doesn't. However many small and mid-size companies tend to look at technology and it's support as an expense. A cost which must be minimized. An differing school of thought is technology is one of the cornerstones of the modern business. 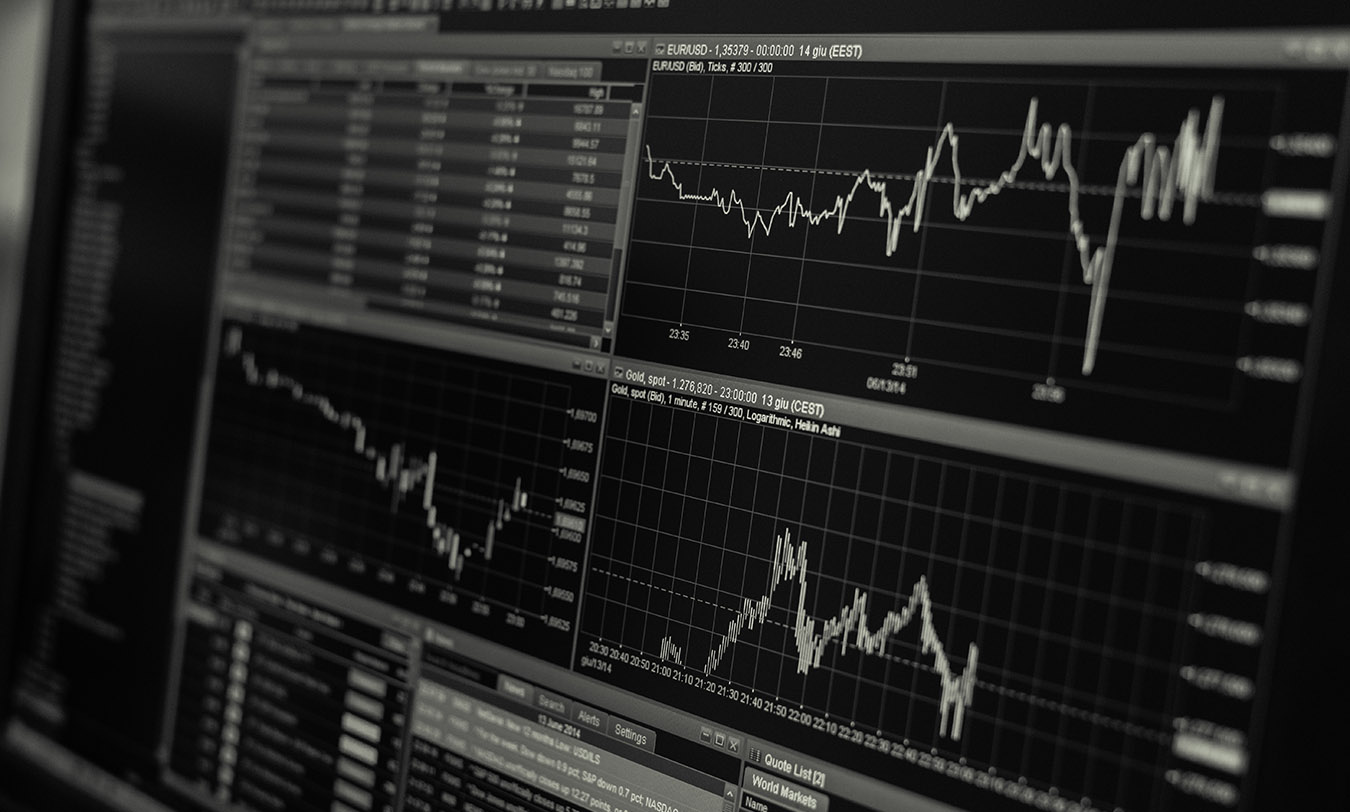 IT as an expense

When viewed as an expense, the general school of thought is to treat IT like any other expense: office supplies, or the cleaning lady. This generally leads to trying to get "the most bang for your buck". While this isn't necessarily a bad thing, it can, and often does, lead to shortcuts and shaved corners which end up increasing risk.

That risk can come in many different forms; security risks, productivity risks, risk of downtime and the risk that cheap today may mean expensive tomorrow. Some businesses are okay with playing this lottery, but almost all successful businesses know it's anything but weakness to be risk-averse.

IT as an investment

The truth is, no matter what industry you happen to be in, there is a significant chance at least one core piece of your business relies on computers and IT. Successful business owners know better than to trust their books to the cheapest accountant or the most inexpensive lawyer. Instead, they focus on the results.

The same approach can - and many would argue should - be taken with IT. By focusing on results rather than expense, you not only reduce risk but also open the door for problem-solving and innovation, increasing productivity and reducing actual expenses.

A classic example occurred with a client of ours recently. Their administrative team was being saddled with answering the phones all day and then having to forward messages to the appropriate people in other divisions. This created a massive bottleneck which was preventing them from being effective at their jobs. The initial answer was to hire additional people into the admin team to handle the load. We however were able to re-frame the issue as an inefficiency and craft an IT solution to more effectively route calls automatically and reduce the admin burden. This not only removed the need to add additional staff, but actually saved the company money by allowing the existing staff to get more done in less time. This solution may not have been possible if the client viewed IT merely as an expense cost.

At the end of the day, the question I'd like you to ask yourself is this: do you view IT as an expense or as an investment and a core support column for your business? Are you focused on the price tag, or the result?